If you suspect you may have hearing loss, you’re not alone.

Approximately 48 million Americans (20%) have some type of hearing loss. However, there are many more who have yet to acknowledge their hearing loss, either to themselves or their friends and family. 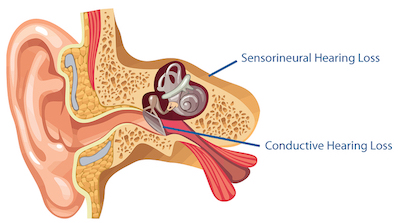 Hearing loss doesn't often happen instantly. It is typically slowly formed over a long period of time – and is therefore unnoticeable in its early stages. This is because those who are affected become increasingly accustomed to their hearing loss. The brain can compensate for hearing loss for a long time, so the individual may not feel the effects for quite some time.

Nevertheless, hearing loss can't easily be compensated after a certain point. In fact, the family and friends of the patient affected are often aware of their hearing loss before they are.

People with hearing loss may:

People with hearing loss may:

The Different Types Of Hearing Loss 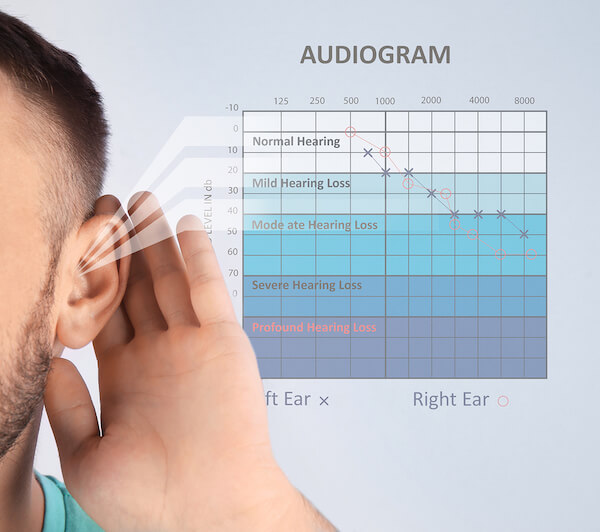 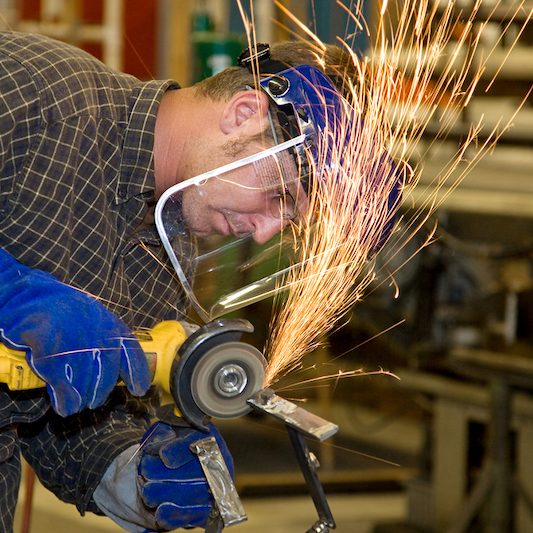 Far from being a simple nuisance, what many of those with hearing loss don’t realize is that untreated hearing loss has impacts on mental, social and physical health.

Individuals with permanent hearing loss often speak of chronic fatigue. To them, interactions are so exhausting that they prefer to avoid social interaction, and they gradually retreat from social outings.

There is also an increasing connection found between hearing loss and dementia.

There are also financial costs associated with untreated hearing loss. According to a study by the Better Hearing Institute, hearing loss has an estimated detrimental effect on household income of up to $12,000 per year. However, the use of hearing aids mitigates this loss by as much as 50%.

Why You Should Act Early

People with hearing loss wait an average of seven years before taking action. Even those affected by hearing loss who are aware of it often don't do anything for a long time.

This is because it's one thing to be conscious of your own hearing loss, but it's not that easy to recognize it as a concern. The reasons for this are complex, but it is due in part to a stubborn stigma that exists around hearing loss and hearing aids that we simply don’t see with eyesight problems.

But, if you avoid seeking treatment for hearing loss, you risk having serious repercussions. Scientists have found that after seven years or so, our brains actually lose the ability to hear some sounds ever again. Parts of the brain can also atrophy due to under-use when confronted with long-term untreated hearing loss.

The first step to treatment is getting your hearing tested. Contact us today if you would like to set up an appointment.