What do the singer Bob Dylan, late-night talk show host David Letterman and actor Keanu Reeves all have in common? They all suffer from tinnitus.
Almost everyone experiences brief periods of mild tinnitus (most likely after a loud concert or other public event), but for many, this sound can be more than an occasional nuisance. In the US alone, more than 16 million tinnitus sufferers are affected enough to seek treatment each year, and it is also the number one disability for returning military service men and women.

Tinnitus is the perception of noise without an actual, sound-producing source, also defined as phantom noise. The nature of the observed noise varies from person to person, but has been defined as ringing, buzzing, roaring, grinding, or as the noise created by crickets or cicadas, air, or the rapid release of steam.

It is usually classified as either subjective or objective. In at least 95% of cases, tinnitus is subjective — the noise can only be heard by the person experiencing them. Objective tinnitus occurs when the perception of sounds is produced by sources within the body that are communicated to the ear and can sometimes even be audible.

What Are The Causes of Tinnitus?

Tinnitus is a symptom, not a disease. Inner ear damage is a frequent cause of tinnitus. In your inner ear, small, fragile hairs move with the force of sound waves from the outside environment. The movement causes the cells in your ear to give off an electrical signal. The signal moves from your ear, through your auditory nerve, and into your brain to be processed as sound.

If the hair cells within your inner ear are damaged, they can trigger erratic electrical impulses to your brain, and this is what causes those sounds we know as tinnitus. Some of the ear disorders that can contribute to tinnitus include excessive noise exposure, age-related hearing loss and earwax build-up.

It is not just ear issues that can contribute to tinnitus. Others might include: 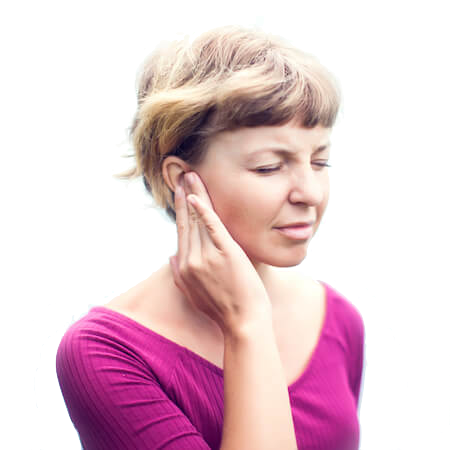 How Can I Treat My Tinnitus?

There is no singular cure for tinnitus, as there are various causes for the condition. Fortunately, many people successfully manage their tinnitus and go back to living their lives as normal. There are a number of methods available that could potentially help treat your tinnitus effectively: 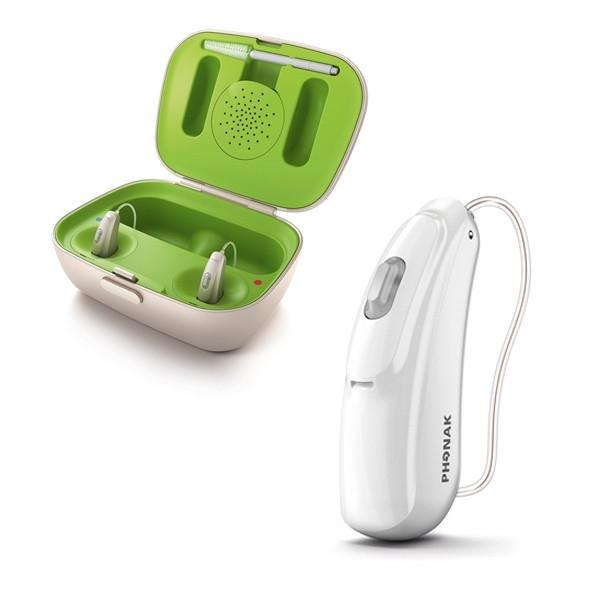 For many cases, tinnitus may be linked to hearing loss. The purpose of fitting hearing aids is to correct any such hearing loss with the likelihood that it may help to reduce tinnitus by raising the overall level of sound perceived by the individual.
Learn More About Hearing Aids

Patients can use actual external noise to combat their perception of tinnitus by relegating the sound to the level of background noise. Tone masking may conceal the noise of tinnitus, while more advanced treatment may provide more effective relief. 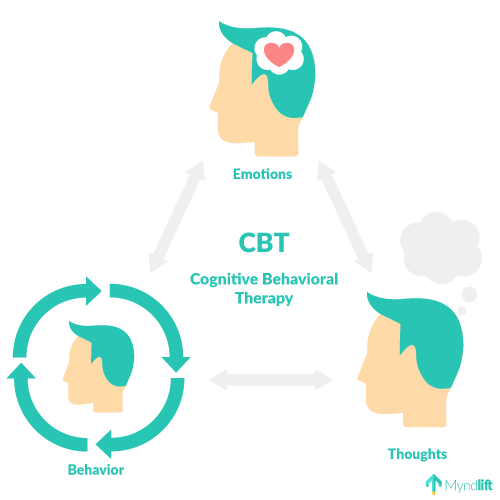 Tinnitus can give rise to intense, negative emotions like anxiety, depression, and anger. With CBT, patients learn how to control their emotional reactions and thus try to distance tinnitus from unpleasant adverse behavioral responses. 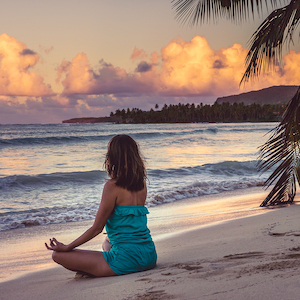 The premise of mindfulness is that sufferers of tinnitus prefer to try to avoid unpleasant sensations such as tinnitus. When we stop resisting the sound, it alters our perception of it. We start to notice the sensations become less powerful as our attention moves away from them and focuses on other parts of the body or mind. If we use mindfulness successfully, we can build some distance from the tinnitus, and we can choose how to respond to it.

Tinnitus treatment can be very tailored.

There is no one method that works for all people who suffer from tinnitus. Also, most people find relief from using a combination of the above treatments. Only by trying each one will you know which set of treatments will work best for you.

In most scenarios, a hearing test performed by an audiologist is a vital part of a tinnitus diagnosis. Reviewing your medical history with a trained audiologist and taking a comprehensive physical exam of the ear can help provide valuable information as to the origin of your tinnitus. If the diagnosis indicates a root cause, the treatment for this condition can also relieve tinnitus.

If you’re looking to treat your tinnitus, contact us today to set up an appointment. We understand what you’re going through and want to make sure you get all the help you need.